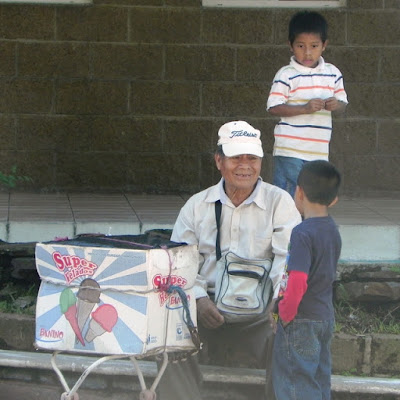 Life in El Salvador outside a gang is hard to imagine for many youths, especially those living within San Salvador. Operating a small business without paying a 'tax' to gang members is practically unheard of. Walking the streets after dark alone, not recommended.

Public safety became a concern in El Salvador in the late 80's after the Civil War. While much of the war took place in the countryside, gang violence erupted in the city and never left.

Crime skyrocketed in 2002 and continued for about a decade. In 2012, with government influence, a truce was established and respected by the two most notorious gangs, Mara Salvatrucha (MS-13) and the 18th Street Gang. 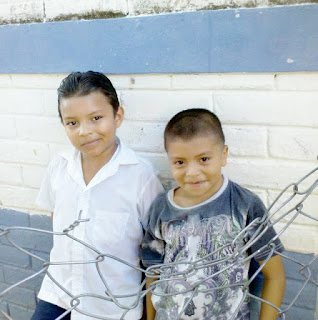 During the next two years, crime in the city dropped, including homicides. But in 2014 that truce began to fall apart and the killings began again. In 2015 the homicide rate in El Salvador reached 6,650, almost double that of the year before, making it one of the most violent countries in the world.

Organizations such as CESTA, located in San Marcos, San Salvador, fight back by lifting kids out of the street and giving them a productive safe haven where they can hang out after school, away from the threat of gangs and crime. Through the EcoBici program offered by CESTA, kids have the chance to build social skills while learning bike mechanics in the repair shop. Being part of the strong, positive community at CESTA, at-risk youth are given alternatives to gang life and access to job opportunities. 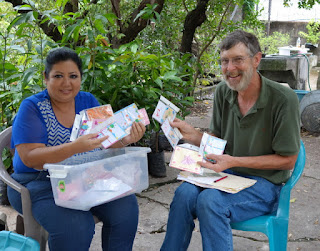 Since 2012, Bikes for the World has donated nearly 4,500 bikes to this effort. BfW Director Keith Oberg met with Silvia, the Principal of Centro Escolar Milagro (Miracle School) in 2014.  Miracle School has been connected with CESTA for over six years now, during which time Silvia has noticed a huge impact on her students.

Silvia tells us, the kids need activities to keep them occupied and away from the gangs. She sees CESTA as practically a second campus for the kids of the school. They are engaged in many of the activities CESTA has to offer, from leadership programs, gardening, and of course the bike mechanics program. 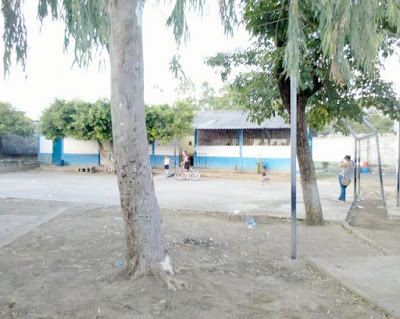 Many students either bike or walk the 1-2 miles to Miracle School. Over 20% of her students bike to school. They have a safe place to store their bikes during the school day and can access them after school to attend various activities.

The school itself also offers a number of after school activities for the students. She stresses that more than 90% of the student body has some connection to gang life, whether it be directly or through some family member. Keeping kids  engaged after school is helping to keep them safe from gang activity. CESTA is an excellent outlet for these students.

Silvia continues to explain the importance CESTA has on her students: at CESTA, kids from all different backgrounds are brought together on what could be described as neutral ground. Rival gangs and feuding neighbors leave their troubles at the door and focus less on their angers and stereo-types while learning more about what they actually share in common. Many former and current CESTA interns speak highly of the relationships that form over a can of grease by a bike stand or while truing a wheel. 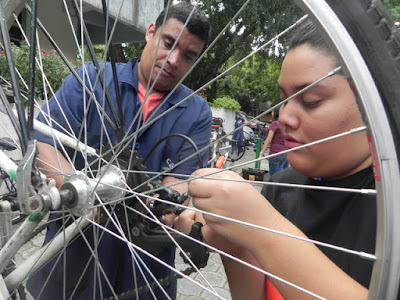 The kids at Miracle School have changed since working with CESTA. Their grades are improved. They attend classes more regularly. They receive a balanced, nutritious lunch provided by CESTA which helps them focus and concentrate. What Silvia notices most is the discipline and structure that CESTA introduces into their lives. On the streets and at home things may be stressful and chaotic, but within the CESTA workshop there is calm and camaraderie. At CESTA these kids are learning how to build bikes, build relationships, and how to fight to rebuild El Salvador.

Posted by Bikes for the World at 1:19 PM