Educating and Uplifting a Community Through Art 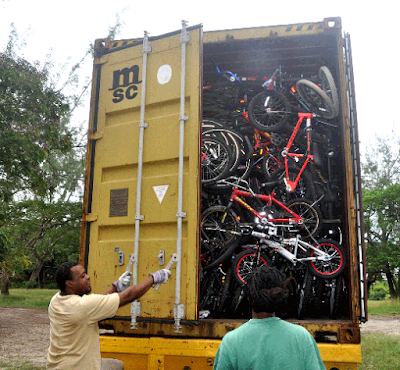 The Pinelands Creative Workshop program in Barbados was one of the original Bikes for the World partners. We started shipping to this organization in May of 2005 when we first formed as BfW. Since then we have donated over 11,000 bikes to help support the efforts of this community focused group. This month we will load our 24th container of bikes for Barbados.

“We wanted theatre to be able to reflect the issues of our people. We were using theatre for a purpose – to educate, entertain and inform," Rodney Grant Director Pinelands Creative Workshop, Barbados. 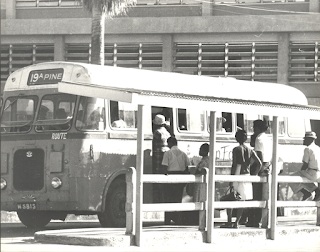 Pinelands Creative Workshop (PCW) was first established in the mid 70s and has grown and adapted over the years to meet the needs of the community it serves. That community, affectionately known as "The Pines", lies two miles east of Bridgetown, the capital and largest city on the island.

While Barbados itself is the wealthiest of the east Caribbean islands, the Pinelands is actually the largest low income community in Barbados. The community consists of mainly under-skilled young people and is characterized by high levels of unemployment. At one time, The Pines was viewed by many as a community with no future. 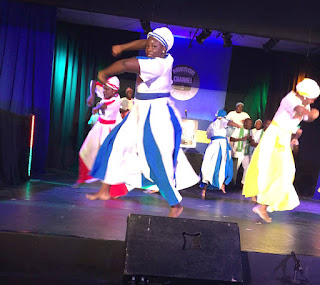 PCW was created to introduce a creative and productive outlet to a community mired in this negative perception. Phase one focused on cultural productions aimed at teaching and engaging the community.  Over the years they added sporting activities and eventually morphed into an even more productive organization by expanding their range of activities, which included the bike workshop BfW now supports.

Today's PCW operates around its strong cultural development work which in turn provides cultural, commercial, economic, and social skills training to the community it continues to serve.

Rodney Grant has been with PCW for over 40 years now and was instrumental in its evolution into the organization it is today. By first telling the story of how Rodney came to PCW is essentially outlining the program's first success story. 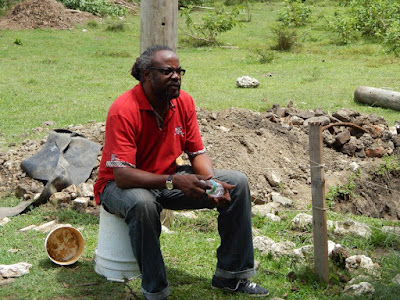 “I would never forget one Sunday morning when Michael Newton caught me. He used to go and fix tyres and he saw me and told me to come with him. He put me on his motorcycle and took me down to Roebuck Street to fix some tyres with him. From then he developed an interest in me and used to let me tag along with him wherever he went. By tagging along with Michael, I kind of shifted my focus from doing negative things and tried to focus on community development and planning,” Grant said.

Michael ran the Pinelands Social Cultural Youth Group and reached out to a young Rodney who was on the cusp of straying down the wrong path. Michael signed Rodney up for the soccer team and introduced him to the positive change outreach could have on a community.

Rodney incorporated this into a life calling and helped form PCW a few years later. Through its original focus on dance, theatre, and arts, PCW has educated and uplifted a community in desperate need of hope. The organization continued to grow over the years to expand education programs, provide micro-business training, and even generate employment. The Pinelands community continues on its path of recovery using the resources from its uplifted residents thanks to the efforts of Rodney and Pinelands Creative Workshop.

Learn more about how the bike project supports this growing effort in Barbados...

Posted by Bikes for the World at 7:09 AM